How Positive Psychology is Beneficial in the Workplace

Being aware of the importance of wellbeing in the workplace is more important than ever in the fast paced environment we live and work in. I was part of that workplace environment and understand the importance of workplace relationships, teaming, engagement, achieving goals and managing stress so as to avoid potential burnout. We spend, on average, half of our working hours at work so a positive, happier work environment in a culture that prides itself on mental, physical and spiritual wellbeing will speak volumes to employees.

Positive Psychology research has shown how experiencing positive emotions can broaden minds and increase creativity and focus. In addition positive emotions have been associated with improved health, longevity and an important ingredient for building resilience. Research has also shown that we have the capacity to increase happiness by introducing simple positive psychology practices into our daily lives, practicing mindfulness, exercising, engaging our strengths, leading meaningful lives, enjoying high quality relationships and achieving our goals.

I have been fortunate enough to work for organisations that have recognised the value in employee wellbeing which is important for retention, engagement, growth, teaming and overall workplace satisfaction. Positive Psychology interventions and mindfulness practices can creatively impact employee thinking and behaviour to create psychological and physiological wellness, build resilience and manage stress.

Positive workplace interventions designed to increase employee work satisfaction and wellbeing are regarded as key ingredients in an organisations success. My workshops and programmes are designed with this in mind and are based on mindful awareness of the key elements of Positive Psychology which can lead to greater life satisfaction. 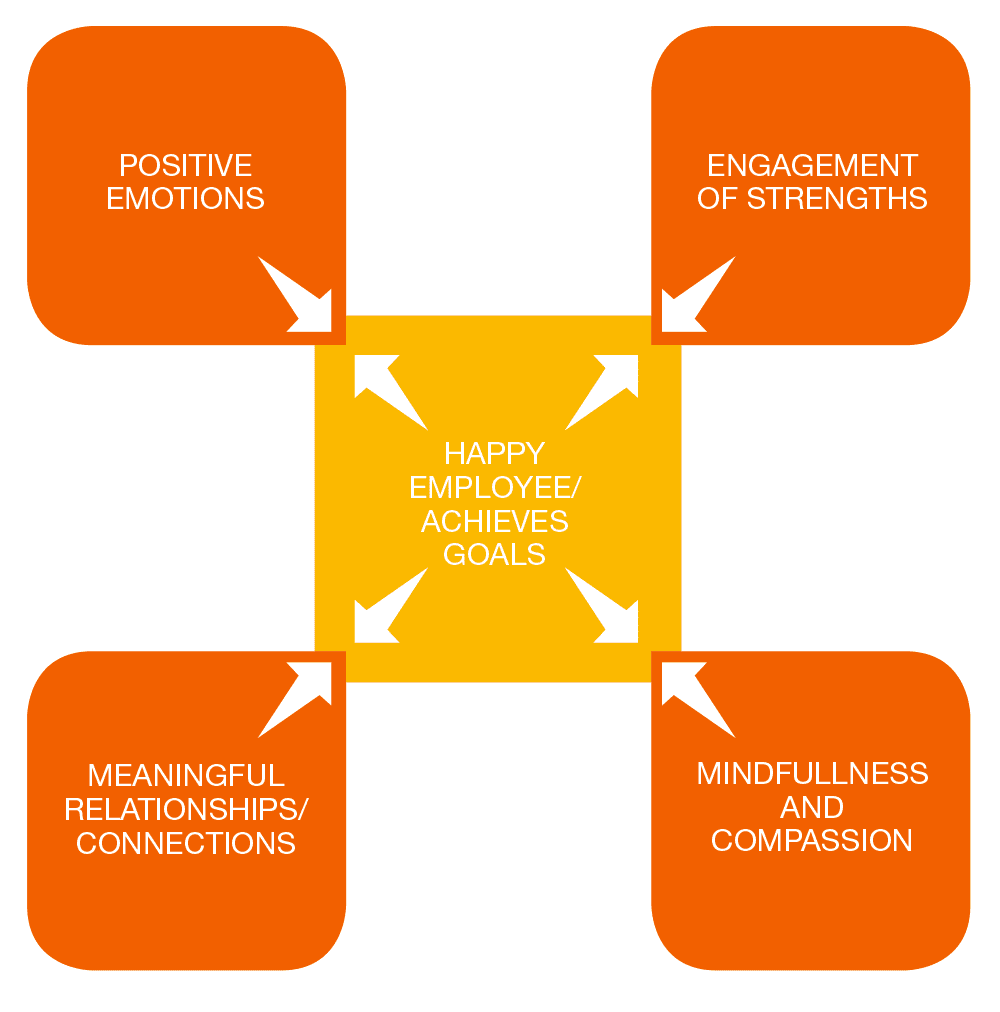 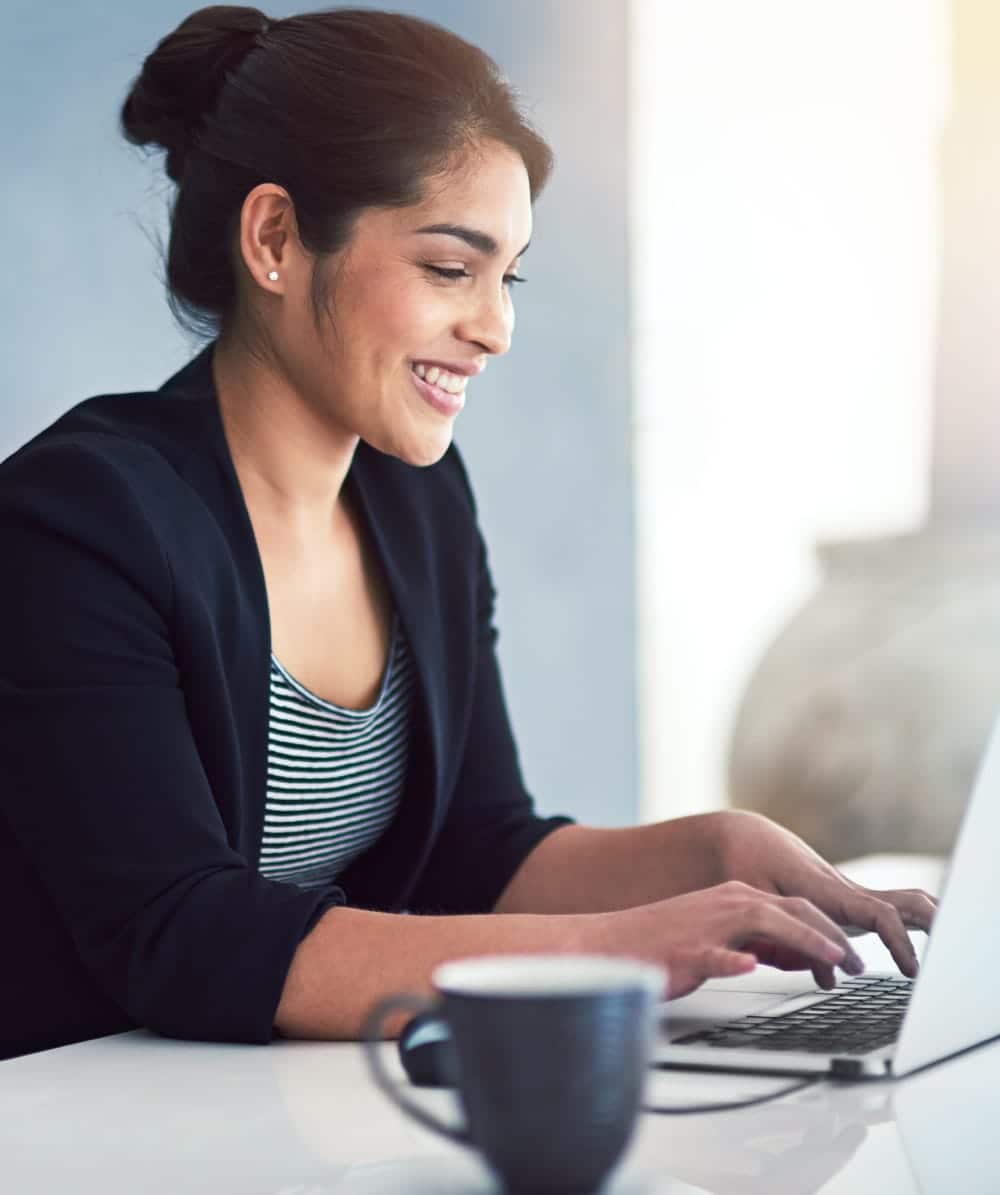 Compassion and kindness in the workplace

Cultivating a compassionate workplace environment that strives to reduce workplace suffering and stress can increase employee relationships which is beneficial for both employee and employer. Compassion and kindness through workplace social support can have a kindness domino effect on employees which means they are more likely to pay kindness forward thus creating a positive and supportive work environment which spins the wheel of wellbeing. When you are kind, feel good hormones are released making you happier which will in turn create positive emotions which are contagious and important for wellbeing and resilience.

If your organisation is interested in increasing wellbeing, I look forward to hearing from you.